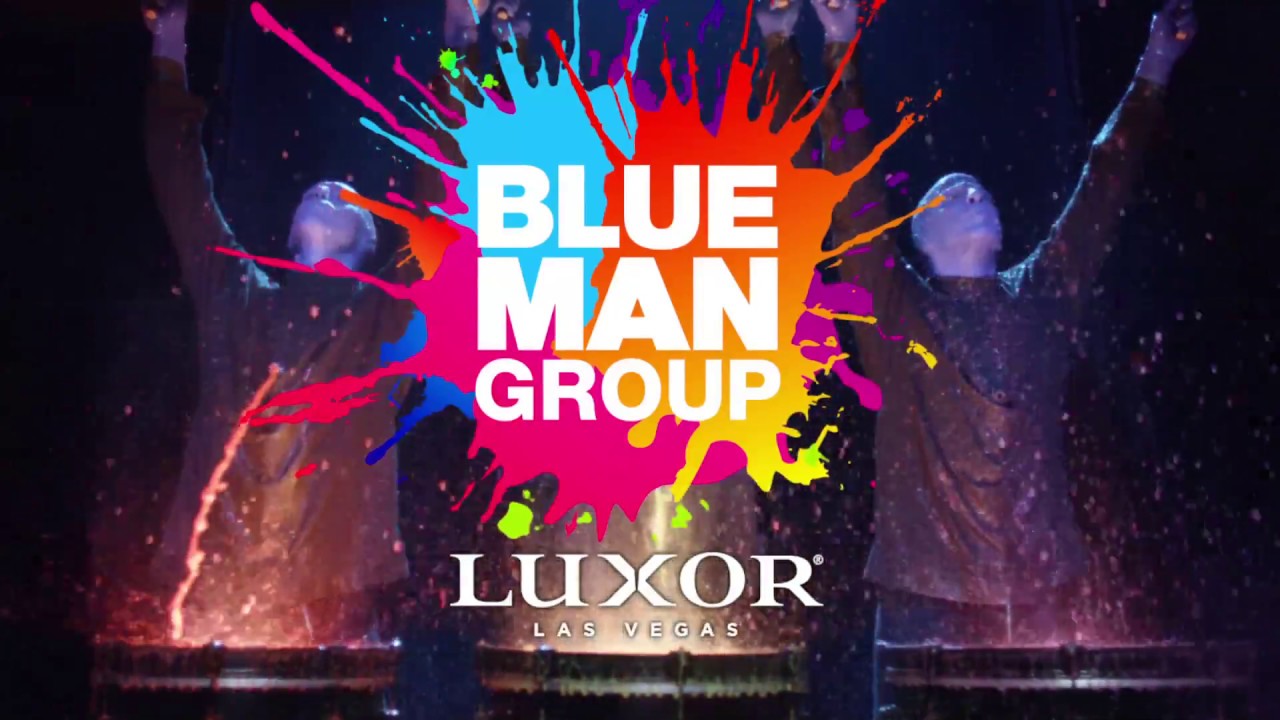 Blue Man Group is an American performance art company formed in 1987, known for its stage productions which incorporate many kinds of music and art.

The performers are three men known as Blue Men having their skin painted in blue while performing in mute during productions.

The show is a family-friendly spectacle, great for adults and kids alike. They offer a fun-filled performance combining an entertaining mix of multimedia, comedy, music, and stunning visuals during the show.

on Tue Mar 08 2022
Very entertaining and exciting! Me and my family had fun, would go again 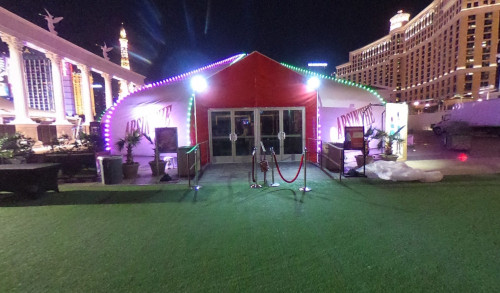 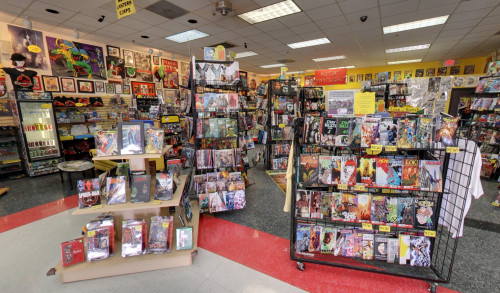 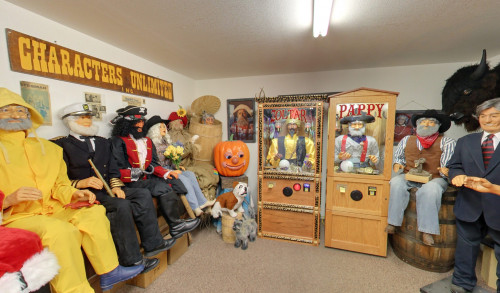 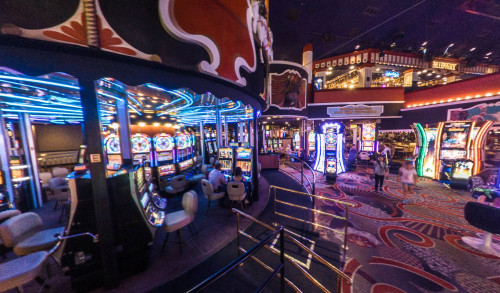 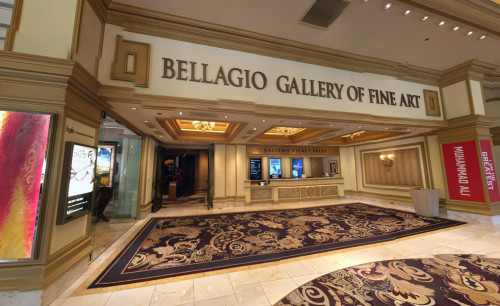 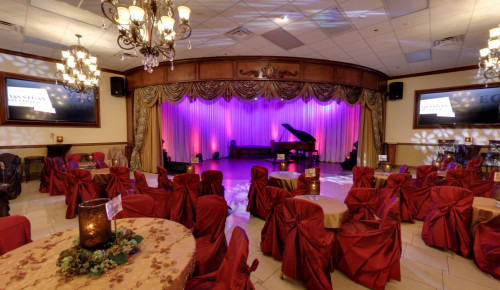 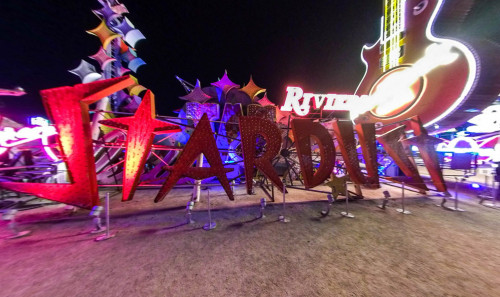 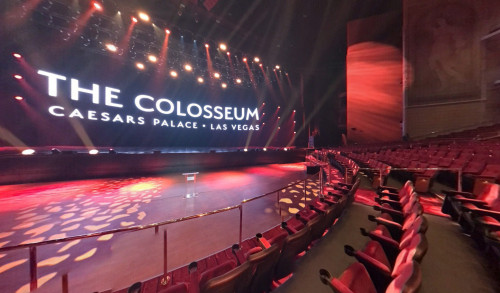 The Colosseum at Caesars Palace

No Collections yet!
Go to Favorites
Added to your Favorites! View
Removed from collection!